Principle: Perceivable
Information and user interface components must be presentable to users in ways they can perceive.
Guideline: Distinguishable
Make it easier for users to see and hear content including separating foreground from background.

We've all landed on a website and had it unexpectedly start playing audio right away. This is an annoying user experience for everyone, but for users who are visually impaired and rely on text-to-audio screen readers, this makes your website frustrating, or even impossible to use.

Typically, the audio of your page and the audio of the screen reader will be the same volume, so it's very important that it stops, or the user can pause or stop audio quickly, for them to stay on page.

Audio control also benefits users who may have a difficult time processing visual information such as text at the same time they're hearing audio.

To be compliant, you have a few acceptable options:

We recommend simply not playing sounds automatically unless the user takes an action, such as clicking a play button. This has a number of benefits outside of ADA compliance, including:

Autoplay is considered so bad for users that some web browsers are making the decision to block it altogether. For example, as part of its 2017 High Sierra update, Apple added controls to its Safari browser that block all auto-playing videos with sound, by default.

It's likely other browsers will follow suit, but until then, it's worth ensuring your sound only plays if the user selects it. 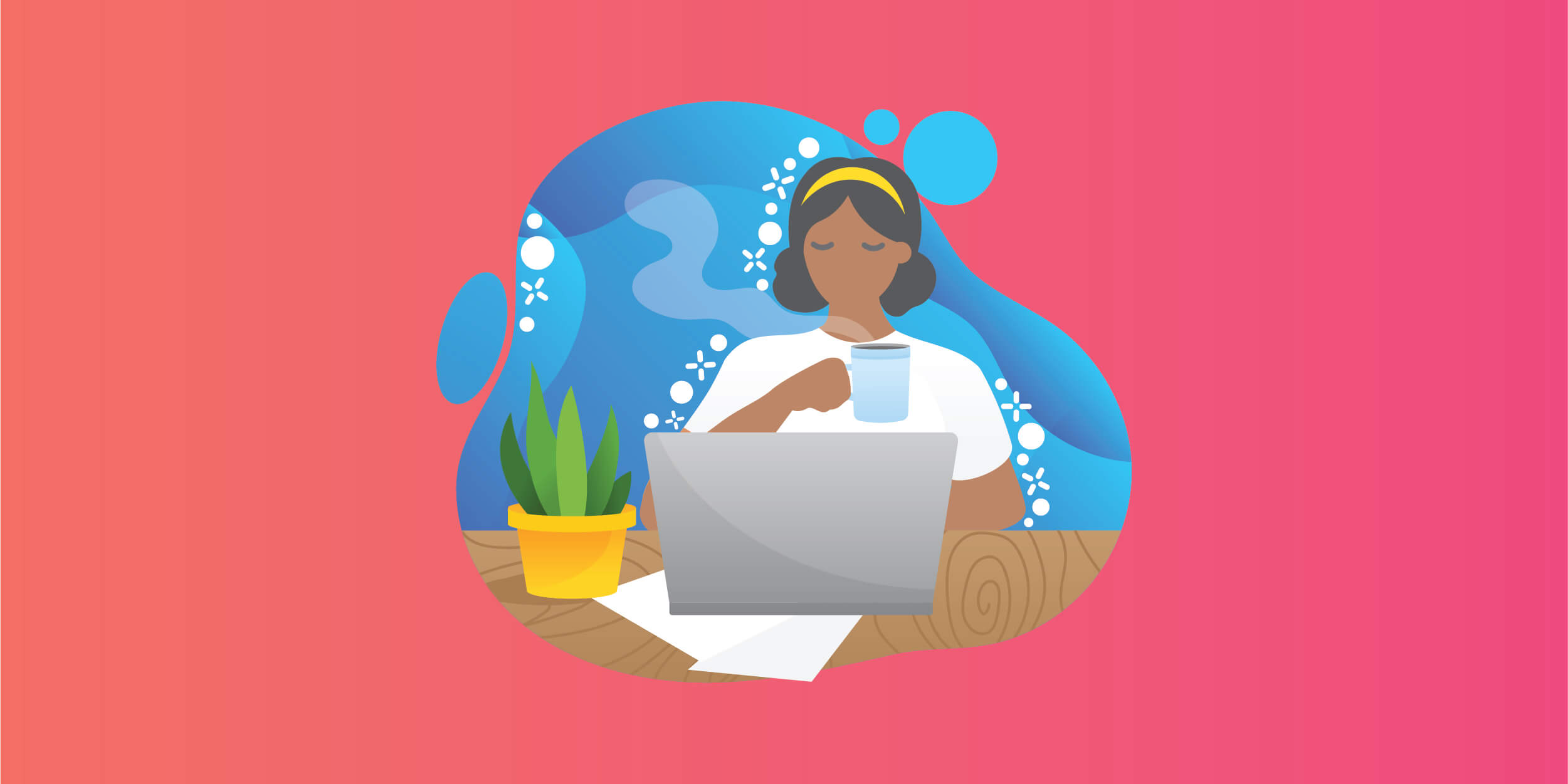