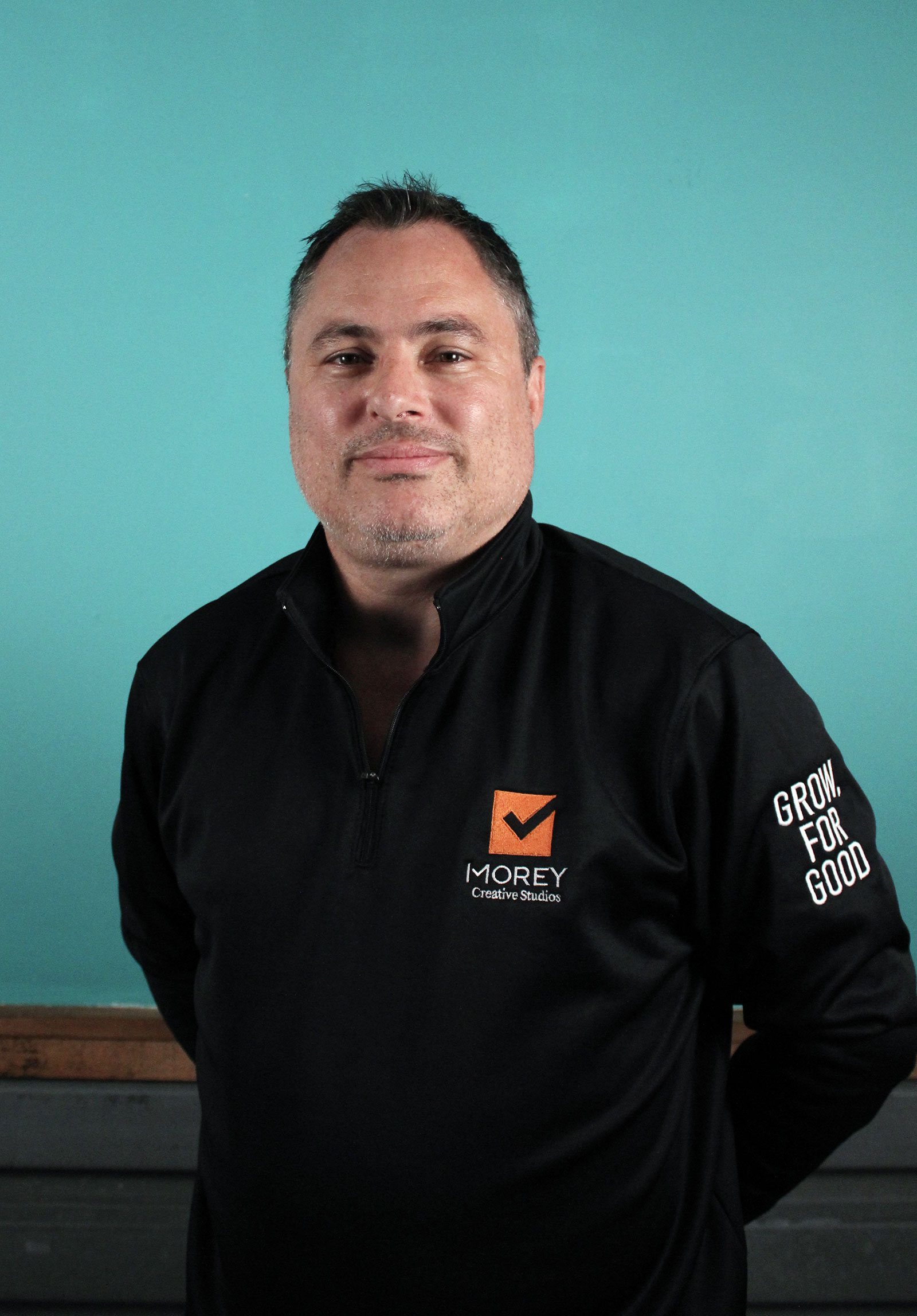 Michael “Manny Faces” Conforti is an award-winning new media journalist and digital strategist with 20 years' experience in news publishing and online journalism, much of which was spent at previous incarnations and subsidiaries of Morey Creative Studios.

Under his pseudonym, he also founded several independent media outlets, including an acclaimed online entertainment and lifestyle destination focusing on hip hop music and culture in the New York metropolitan area, and several successful podcast projects, including the groundbreaking ‘News Beat,’ which was awarded journalism podcast of the year by the New York Press Association and best podcast by the Society of Professional Journalists.

Currently, he is helping lead the Morey Creative Studios podcast production division, assisting in the creation, production, editing, distribution, and promotion of multiple podcast programs, including the MCS podcast, Inbound & Down.

He is an accomplished DJ/producer/remixer and public speaker who has lectured, conducted workshops, and participated in panel discussions at conferences and festivals throughout the world, engaging audiences on topics that include journalism, podcasting, and hip-hop music and culture.
Michael and Manny are both married to the same wonderful woman, and they lovingly raise their children and pets together in Newark, New Jersey.