Principle: Operable
User interface components and navigation must be operable.
Guideline: Input Modalities
Make it easier for users to operate functionality through various inputs beyond keyboard.

2.5.1 Pointer Gestures suggests that all point-based gestures be simple. This includes click, tap, double click, click & hold, or long press. These are considered single pointer gestures. Pointer gestures that are non-compliant include two-finger pinch zoom, a split tap where one finger rests on the screen and a second finger taps, or a two- or three-finger tap or swipe. These are considered multipoint and path-based gestures and are not compliant.

However, you can use multipoint or path-based gestures as long as there is a single pointer gesture option. 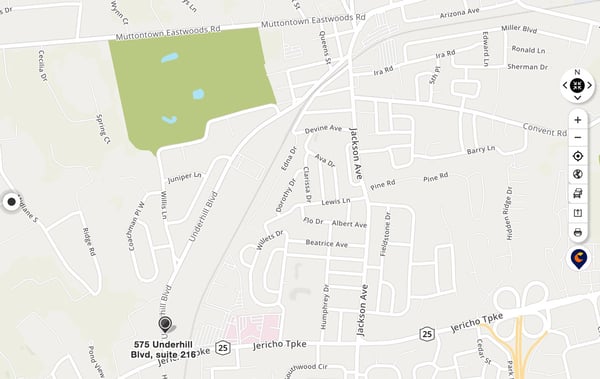 Mapquest is a great example of this. You can use a multipoint gestures and path-based gestures to interact with the map. You can pinch-to-zoom and drag on this application. Mapquest also includes a menu that uses single-pointer navigation. The  act as Where you can use single clicks to perform those same actions.

Single pointer gestures should be used rather than complex ones when possible. If multipoint and path-based gestures are used, include a simple option as well!

Another example would be a slider. If a slider does not include simple gestures and only includes swipes the slider is not ADA compliant. Once again, if multipoint and path-based gestures are used, include a simple option as well! 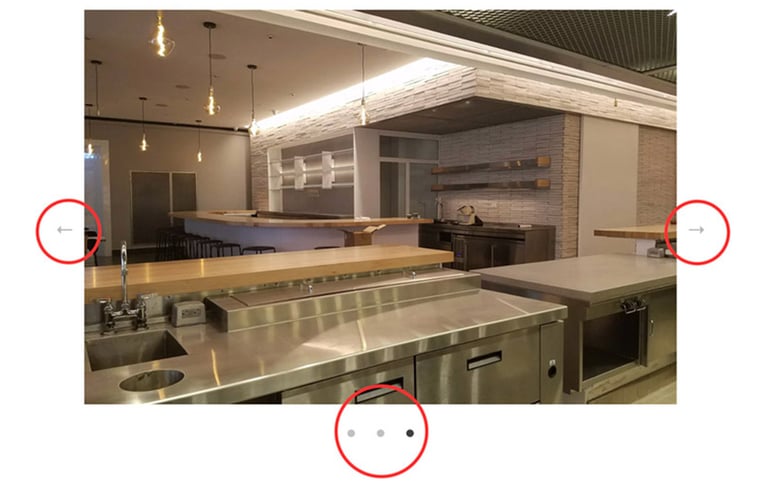