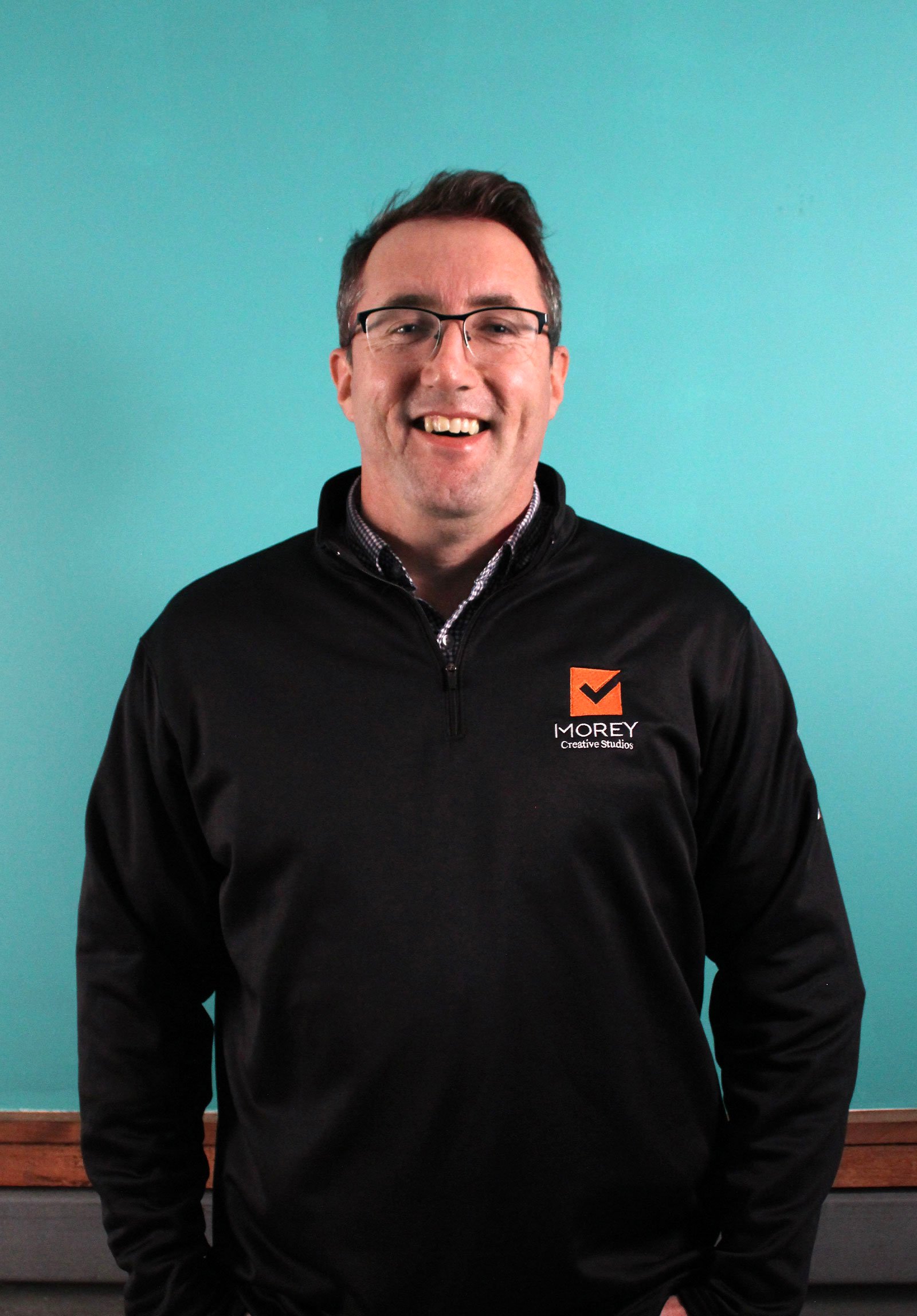 Originally from Scotland—no, he’s never losing the accent—Phil spent a couple of years after college teaching English language in Eastern Europe and Asia, before landing in New York in 2006.

For the next dozen years, Phil gained experience as a writer, editor, web producer and marketing content strategist. Along the way, he picked up a Masters in Marketing Management from Boston University. He also adopted the Mets, continuing a proud tradition—carried over from a lifetime of soccer fandom—of rooting for teams that never win anything.

Phil lives in Glen Cove, Long Island, with the three loves of his life: his wife, Meghan, and his two daughters, Maeve and Isla.