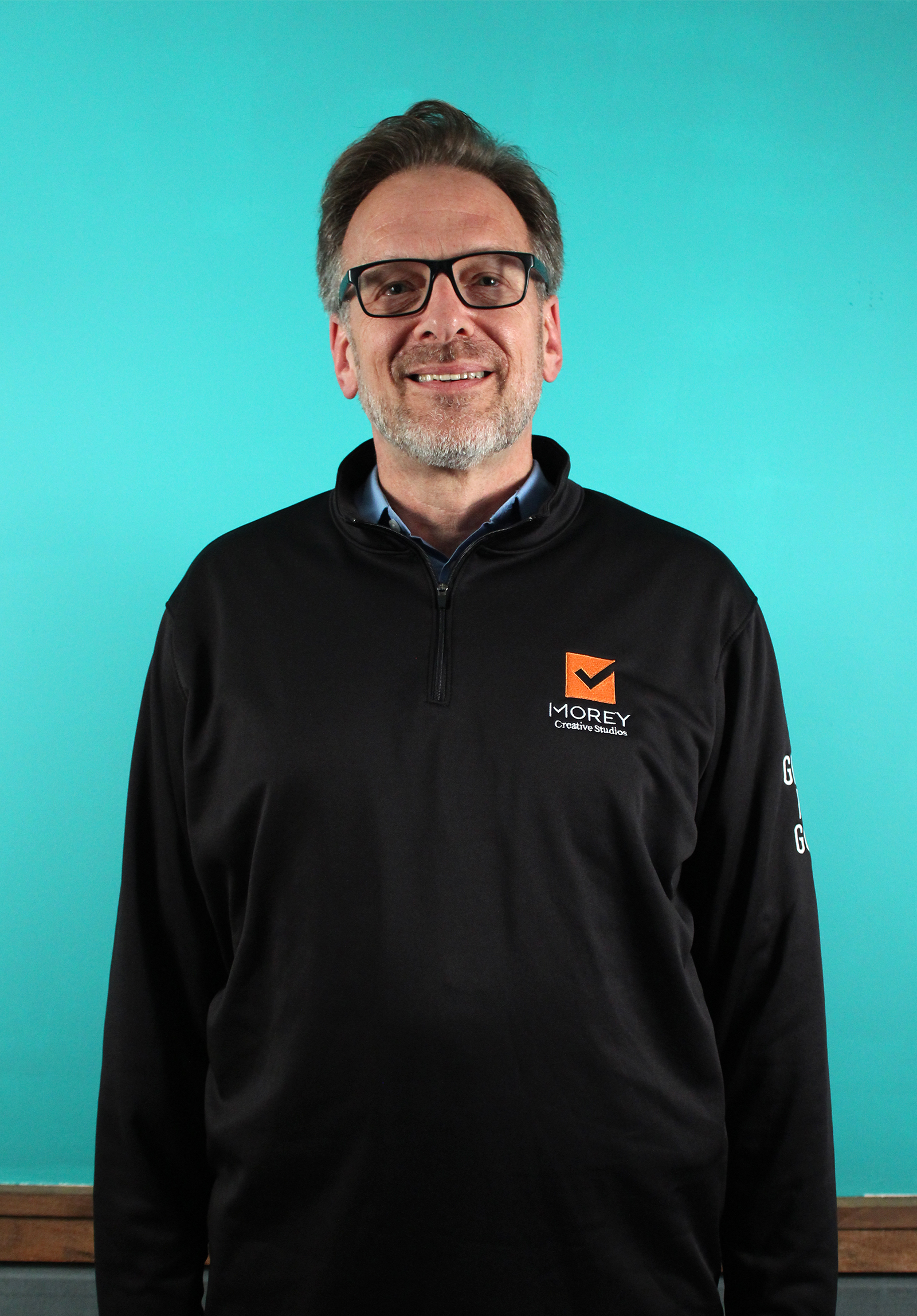 A professional coach for more than 17 years, Mitch has worked with clients in a range of industries including financial services, energy, healthcare, legal, media, education, franchising, manufacturing, and the arts.

Prior to becoming a coach, Mitch had a successful corporate career in senior executive positions with high-growth companies. He was president of LendingTree Inc. in its startup phase, creating processes and procedures to help the company position itself for rapid growth, and mentoring its management team and workforce. Later, he was president of NetCreations Inc., a publicly-held email marketing company, where he built the executive management team and positioned the company for a successful acquisition.

Mitch was the founding publisher of TechWeb, the first technology website to sell advertising, and vice president and founder of the Internet division of CMP Media Inc., an international media company that was sold for close to $1 billion, in significant part because of the Internet assets he nurtured. At CMP for 17 years, Mitch was the editorial director of the company's Travel Group and founding editor, and later publisher, of Business Travel News. He later was the publisher of VARBusiness, one of CMP's leading technology magazines. He later served as senior vice president of Ziff Davis Media where he published InteractiveWeek, one of the pioneering newspapers covering e-commerce.

In 2001, Mitch launched his coaching practice. Since then, he has worked with hundreds of individual and corporate clients. He is a certified graduate of Coach U, the world’s largest coach training institution, and a member of the International Coach Federation, from which he received his Professional Certified Coach (PCC) credential. He received an M.B.A. from Columbia University and a B.A. with honors in English from Northwestern University.