Joe is a Content Strategist at Morey Creative Studios. We scooped him up after he decided it was time to graduate from freelancing for other agencies and enter the world of Inbound Marketing. He came in for his first interview wearing a shirt covered in a dragonfly pattern and we couldn’t let him live it down, so we hired him and dubbed him “Dragonfly.”

Now, Joe strategizes and develops content and keeps the MCS team on their toes with whatever game he’s concocting at the time. The shockwaves of his hostile takeover of the Word of the Day are still reverberating through the office. When he’s not doing that, Joe enjoys reading, spending time outdoors, and criticizing the plots of shows that have been off the air for years.

Joe graduated from Stony Brook University with a BA in Marketing and Cinema & Cultural Studies. 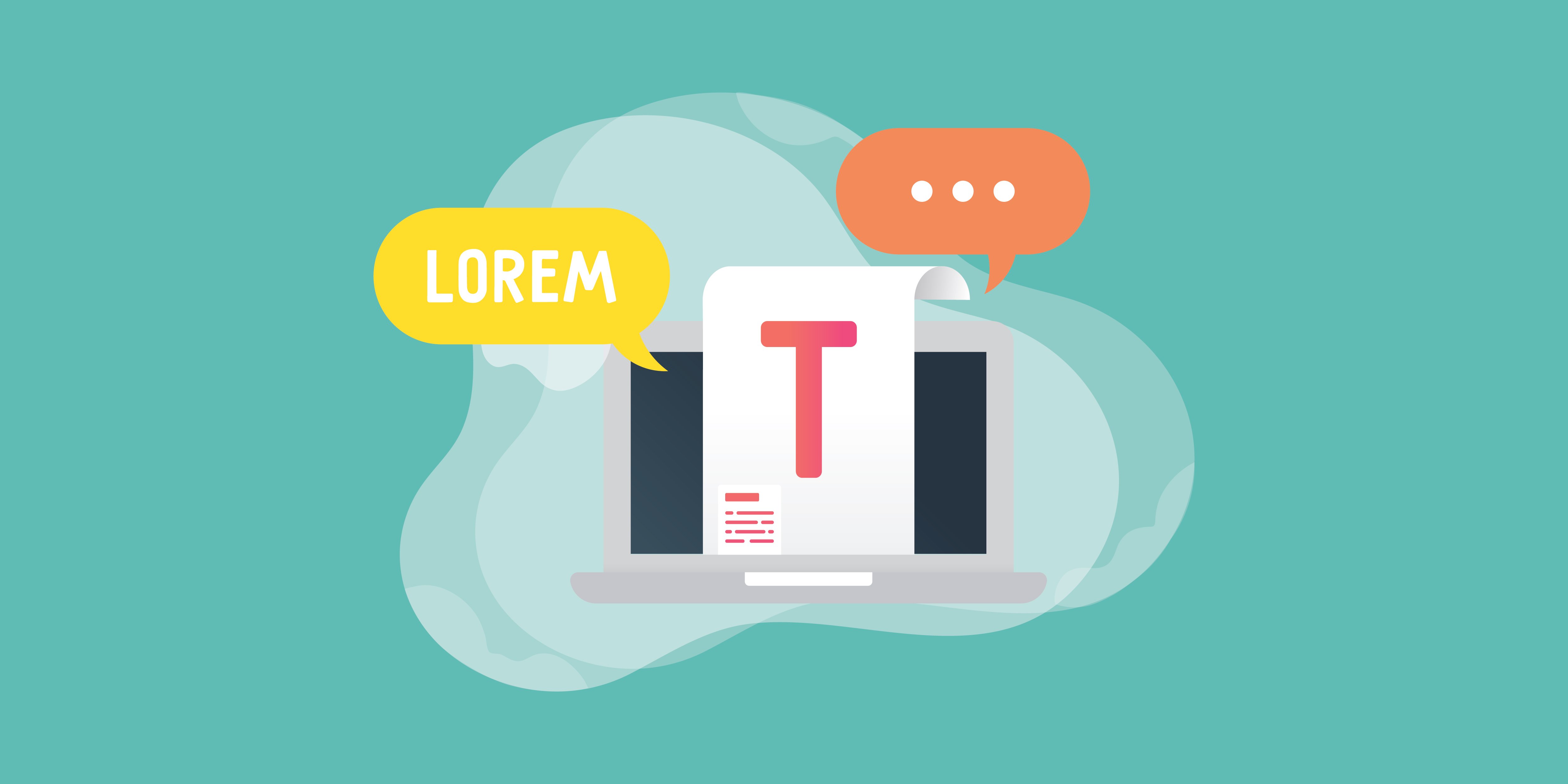 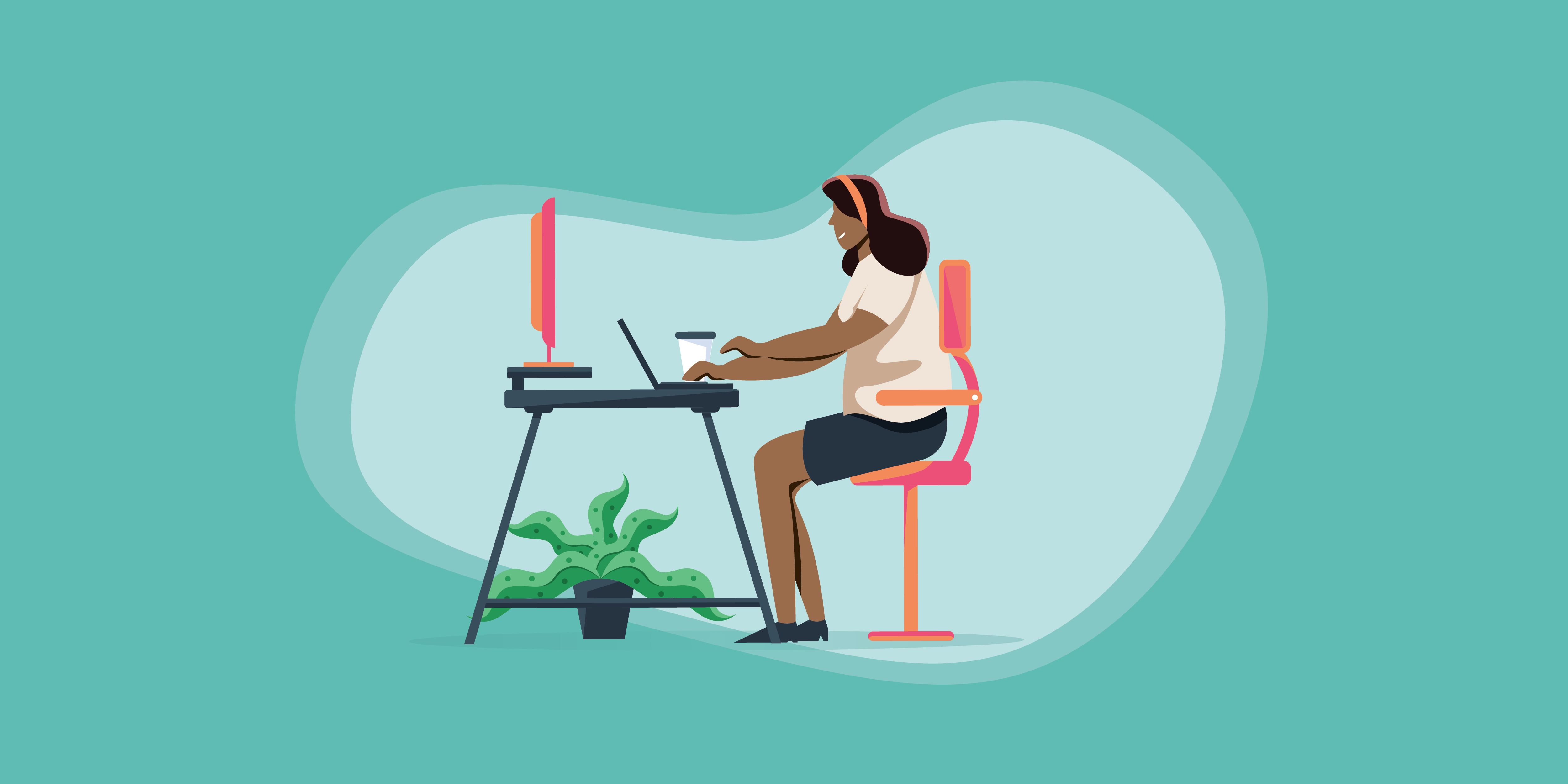 Blogging: A Necessity for Any Business

Blogging: A Necessity for Any Business