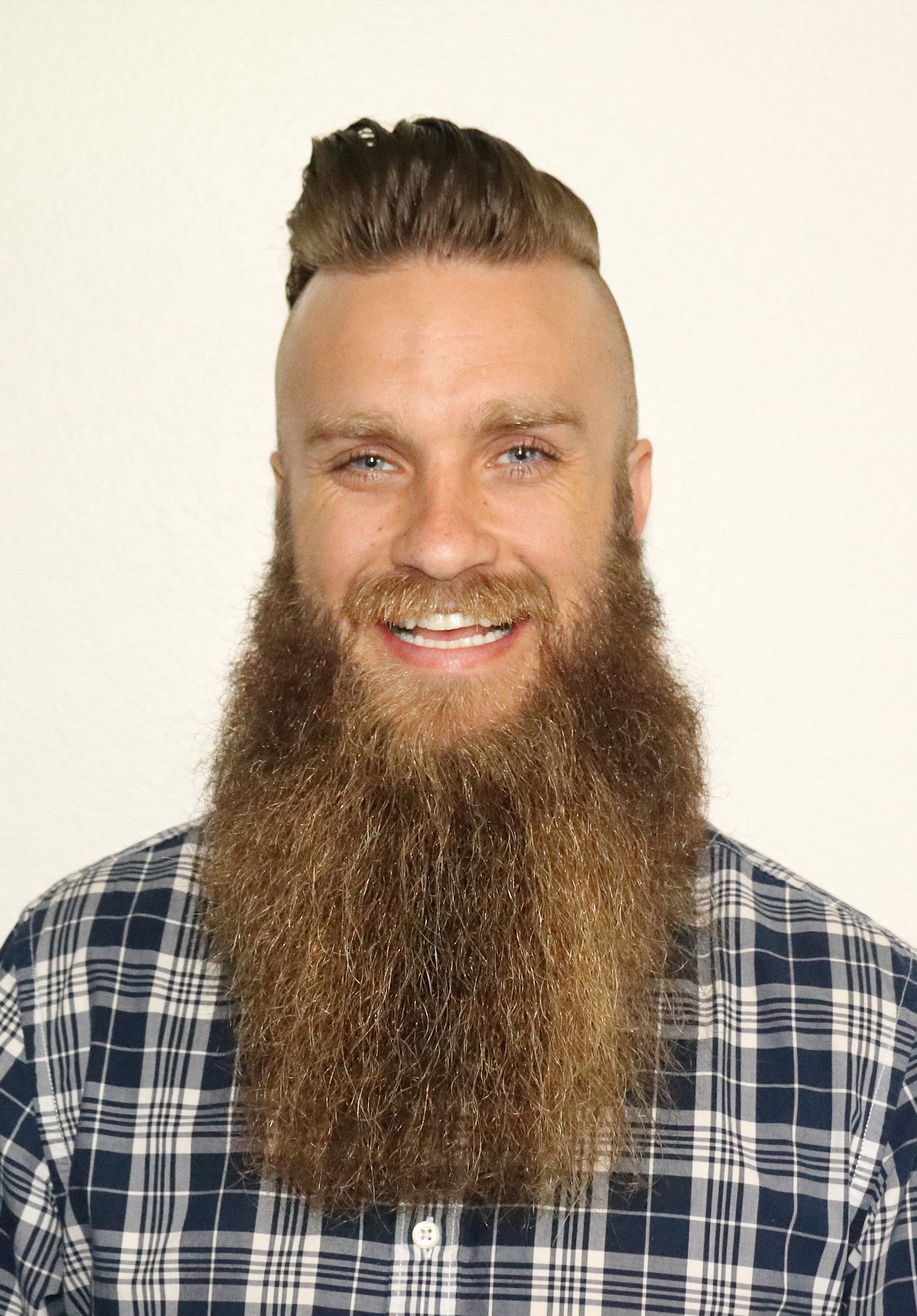 He has recently become a hobbyist candlemaker and begun studying architecture to design and eventually build his own Victorian-style home (complete with hidden passageways, overflowing shelves of leather-bound books, and the occasional occurrence of paranormal activity). He has visited 48 of the 50 states and lived in California, Utah, and Virginia—but Cascadia still occupies the bigger part of his heart. While generally an amiable soul, he’s struggling to let go of mild grudges he holds against Nirvana (the band, not the state of being), René Descartes, and Netflix for canceling the Dark Crystal series.

Jeffrey also moonlights as the host of Damn the Absolute! (a philosophy podcast) and serves as the editor-in-chief of Erraticus, an online publication taking a pragmatic approach to ideas.

Email Marketing Metrics & What They Mean

How Content Marketing Benefits B2B Companies (& Where to Start)