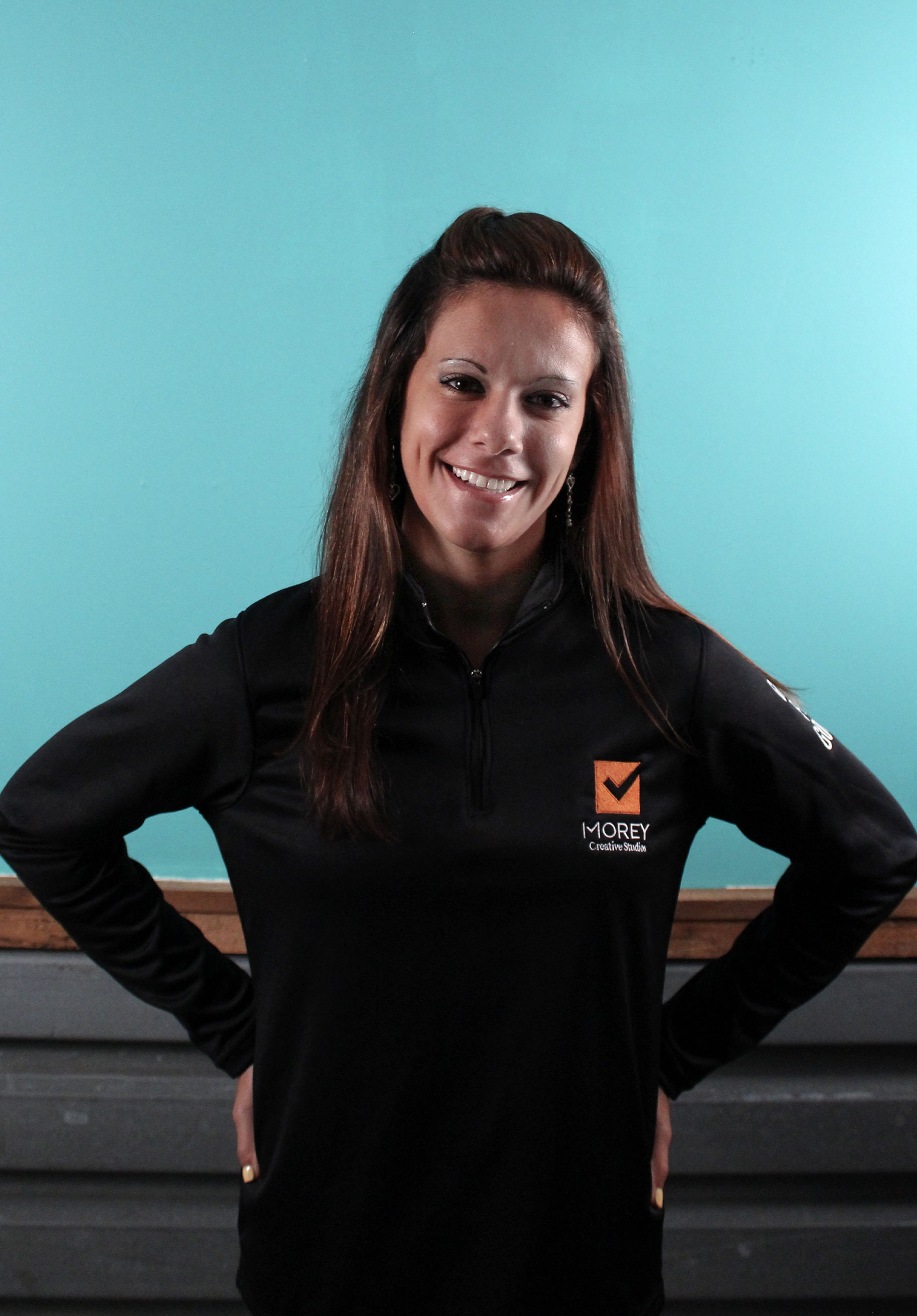 Jamie Lynn Ryan is the Implementation Director at Morey Creative Studios. A lifelong admirer of the Long Island Press, she had the good fortune to meet Jed Morey through her work as a longtime member of the board of directors of the Press Club of Long Island. Nearly 15 years later, their paths fortuitously crossed once more, leading to her decision to join the MCS team.

Prior to transitioning to a career in the inbound marketing field, she served as editor and columnist of the community weekly, South Bay’s Neighbor Newspapers, for which she penned nearly 700 columns. During her 13-year tenure there, she also helped to develop the award-winning specialty publication, Seasons Magazine.

Jamie graduated as the Valedictorian of the Lindenhurst High School Class of 2000, going on to earn a B.F.A. in journalism at the C.W. Post Campus of Long Island University, where she was active in both the Honors and Peer Mentoring programs.

An avid landscape photographer in her free time, Jamie especially enjoys capturing scenes of Long Island’s beautiful coastline, many of which can be viewed on her personal website, SnapshotsAndSilhouettes.com. 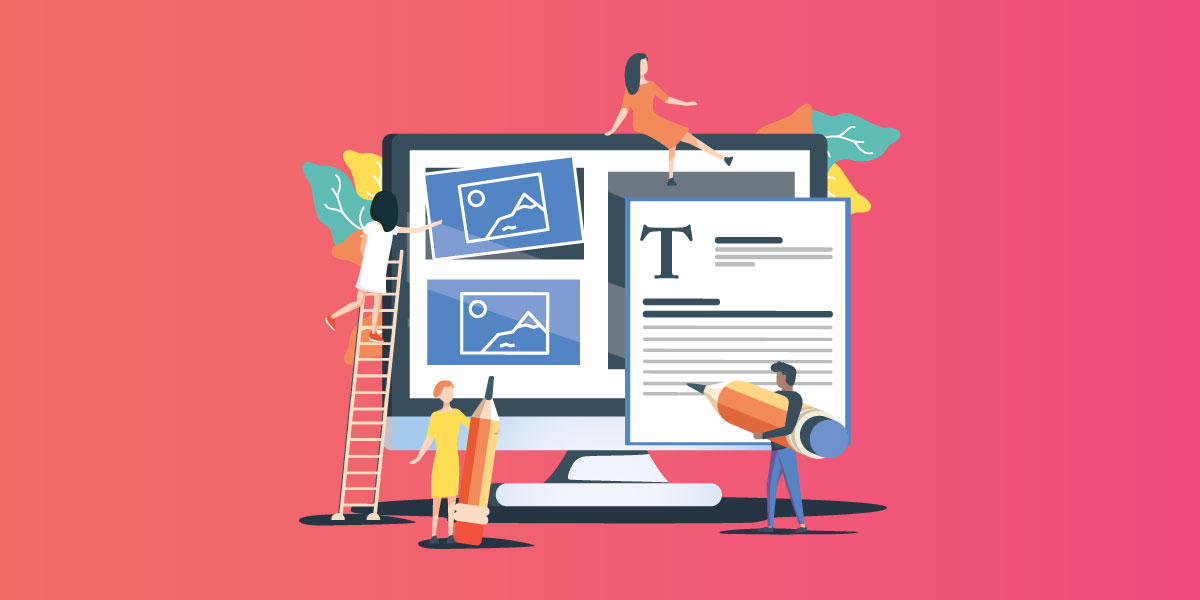