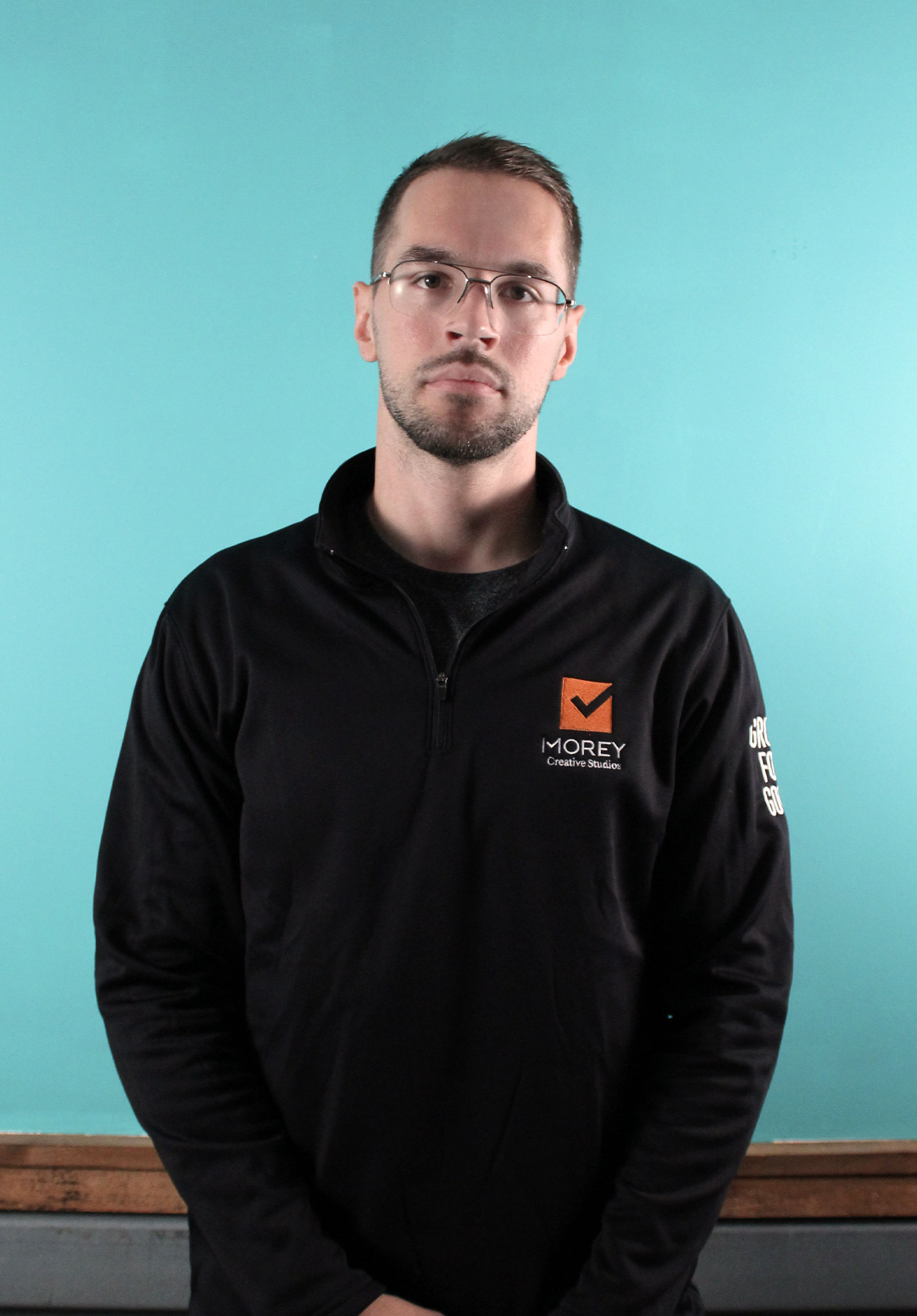 Jake doesn’t actually work here, he just keeps showing up every day. Jake is a web designer/developer at Morey Creative Studios. In 2016 he took the intern route to begin his Morey journey, and a couple short months later he started full time.

If he’s not digging for the latest creative trends online, he’s doing pretty much anything outside. Basketball, football, croquet, and midwestern spear fishing (maybe) are all rolling around in his wheelhouse. As part of the Morey varsity badminton team, his competitive nature has been known to leak out from time to time, but what can you expect from a New Yorker who roots for the Lakers and Broncos. Despite all this, we keep him around, for now. 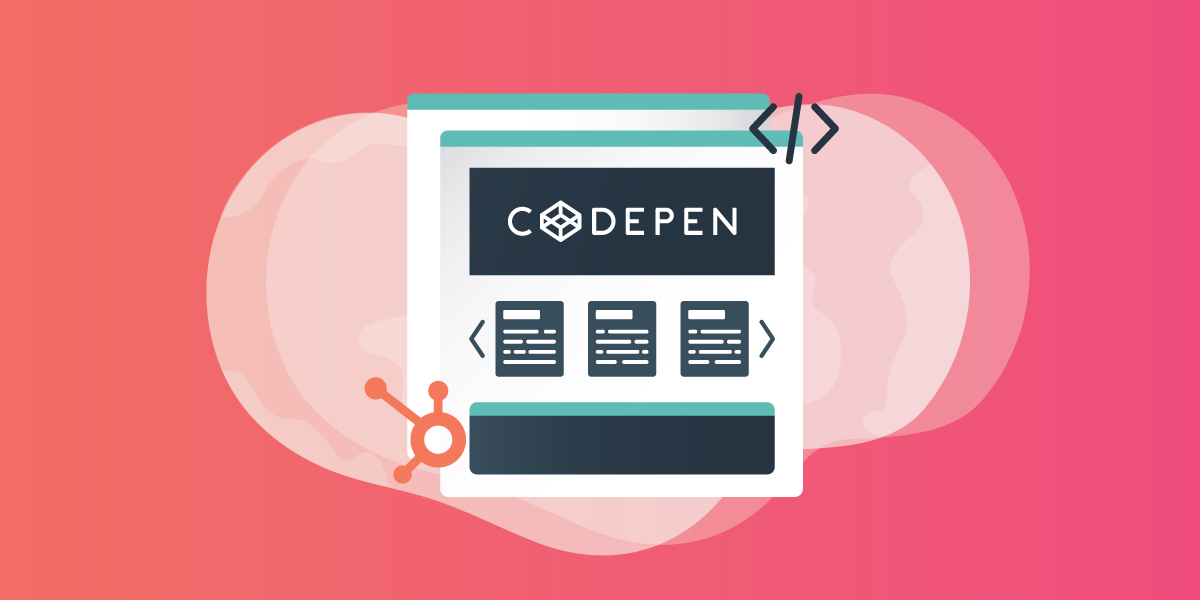 Turning a CodePen Project Into a HubSpot Module

Turning a CodePen Project Into a HubSpot Module 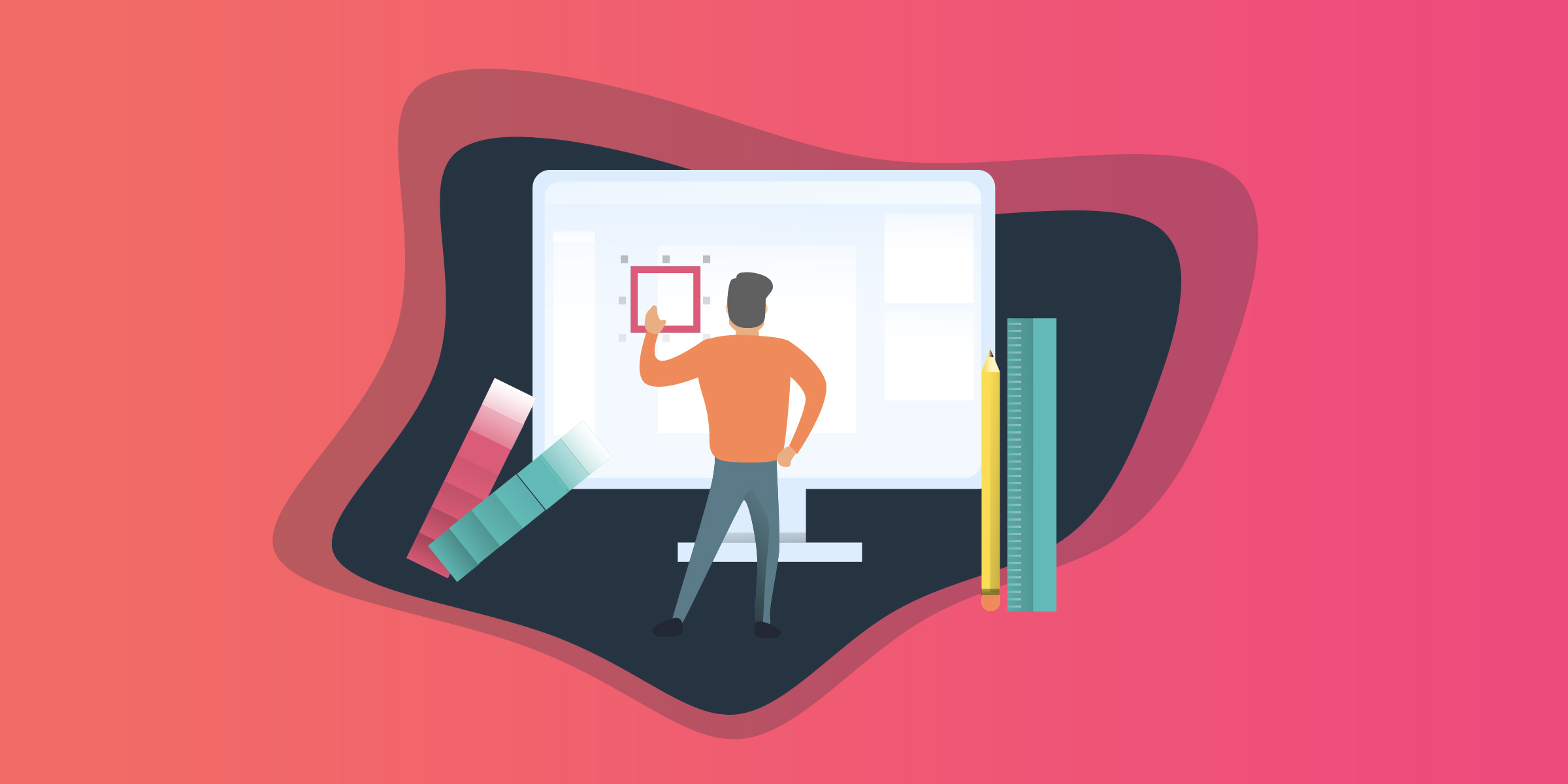