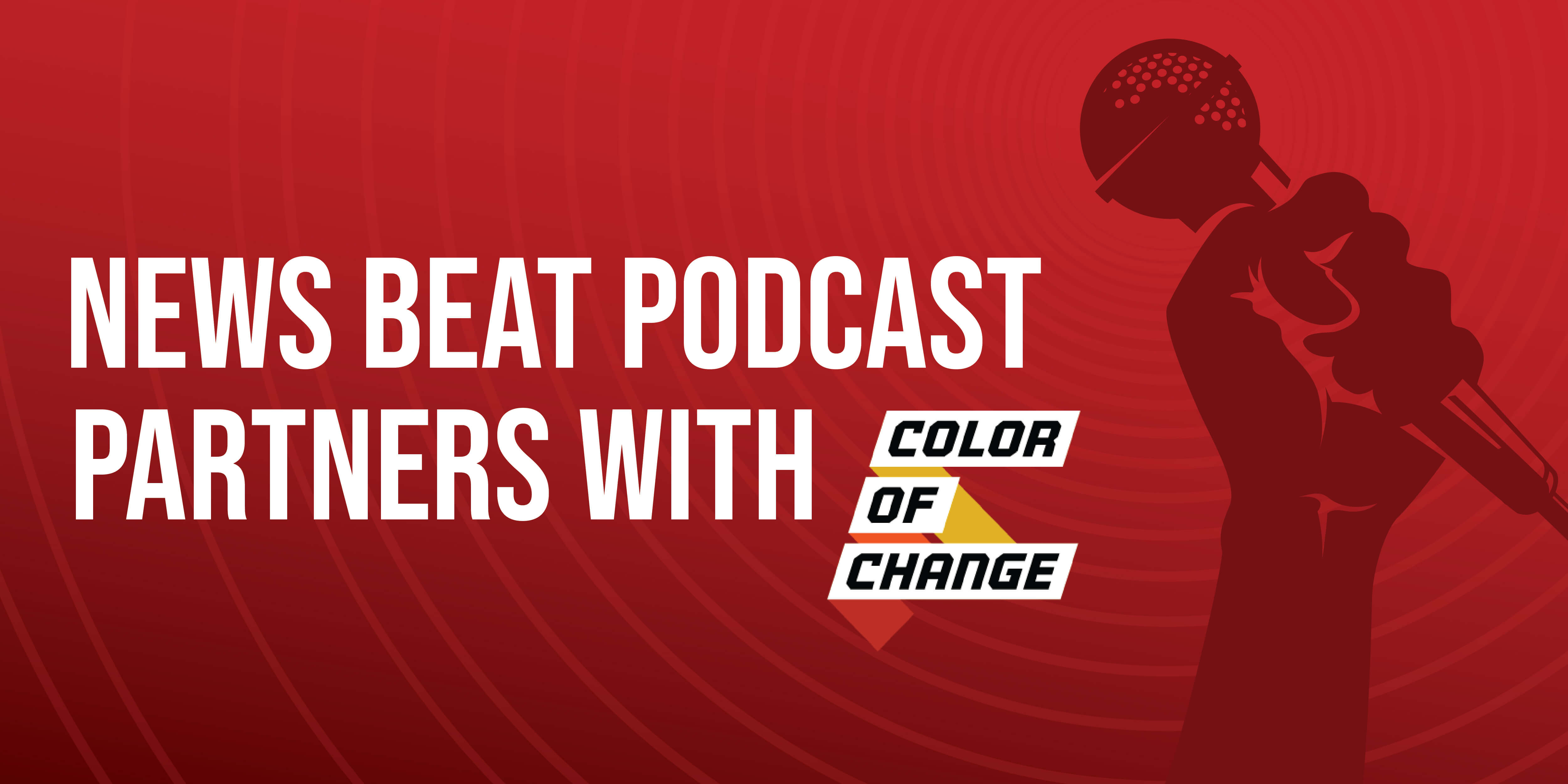 News Beat, winner of multiple accolades and recently named among the '100 Outstanding Podcasts From 2020,' released its latest episode today in collaboration with the online racial justice nonprofit Color Of Change, focusing on the mass rebellions that erupted across the country and globe in the wake of the killing of unarmed African American George Floyd by a white Minneapolis police officer in May.

The interviews and verses combine to create a powerful sonic tapestry of collective rage highlighting the country’s shameful legacy of police brutality, racial inequality, and structural bias, while stressing the dire need for significant change. Interlaced among these issues are news clips from the recent uprisings, and music. Guests note the diversity of those participating in the recent protests, as well as the near-immediate action by some municipalities and corporations, as millions more rallied in support of Black Lives Matter.

“The uprisings that started just after Memorial Day in relation to the murder of George Floyd have definitely signaled a transformative moment in this country,” Color Of Change VP and Chief of Campaigns Arisha Hatch tells News Beat. “Millions of folks took to the streets for days and weeks. Trying to keep the story alive, trying to ask for change.”

“As I speak to older activists that have been doing this work for much longer than I have, for decades and decades, trying to improve the world for Black people,” she continues, “they view it as a very critical tipping-point moment, to have so many folks speaking out.”

Yet what will their ultimate impact be? This episode reflects upon the long, ongoing struggle for justice, the rigorous road ahead, and the enduring hope for everlasting victory.

Color Of Change is the nation’s largest online racial justice organization, dedicated to designing and executing powerful, impactful campaigns and strategies aimed at ending practices that unfairly hold Black people back, and championing solutions that move us all forward. A national online force driven by 7 million members, it moves decision-makers in corporations and government to create a more human and less hostile world for Black people in America.

Hatch will join the News Beat crew this Friday, Dec. 4, between 1 p.m. and 2 p.m. ET on their weekly livestream ‘This Week in Social Justice’ to discuss these issues and this extraordinary partnership. The show streams live on YouTube, Facebook and Twitch.

Tune in, subscribe, rate and review News Beat podcast on Apple Podcasts, Spotify, Stitcher, and wherever you listen to your favorites. Check out previous episodes, along with extended bios of guests and artists, narrative accompanying stories, and much more, at USNewsBeat.com. 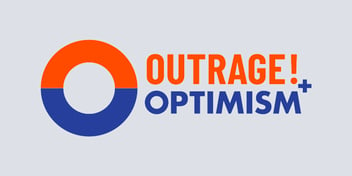 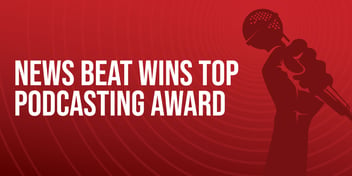