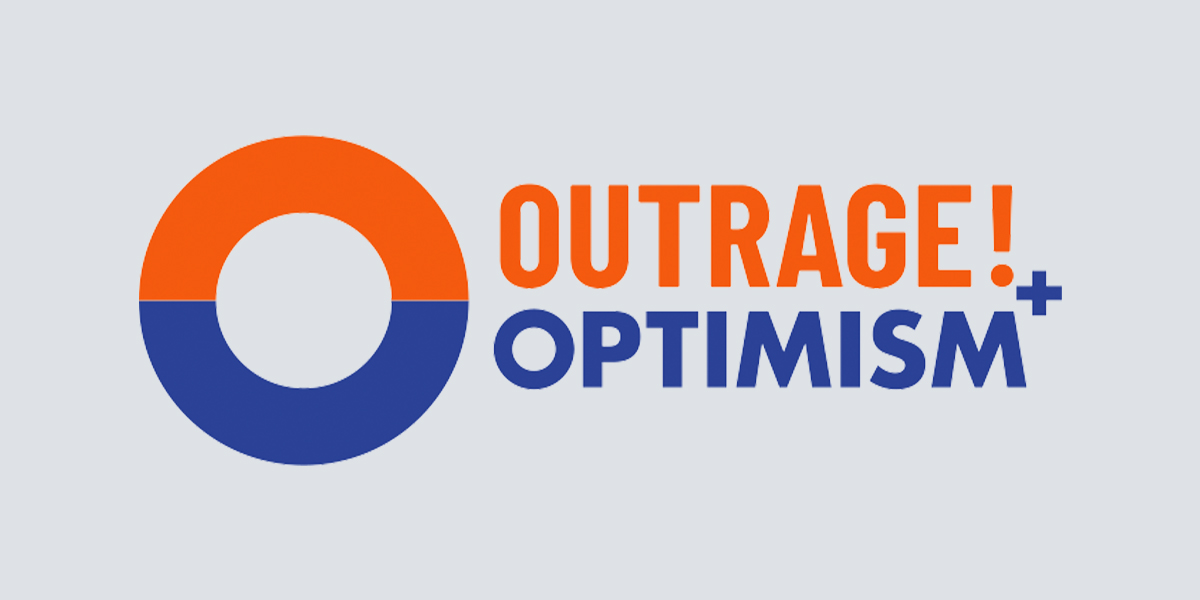 Our planet’s climate is changing due to human-caused environmental impacts, and many of the predictions of climate change are already here, from unprecedented summer temperatures in many parts of the world to record-low levels of polar ice—all in the last two months alone.

Against that backdrop, the mission of Morey Creative Studios client Global Optimism—a nonprofit dedicated to cutting greenhouse gas emissions and protecting the world’s remaining ecosystems from further destruction—could not be more urgent, or necessary.

To help spread awareness and encourage action, Global Optimism launched ’Outrage + Optimism’—helmed by two of the people most responsible for getting 193 parties to adopt the UN’s landmark 2015 Paris Agreement. Having just wrapped their fifth season, we wanted to take this opportunity to spotlight the vital work being done by Global Optimism as it makes the case for harnessing our collective frustrations, anxieties, and apathetic attitudes about our future and using it as inspiration for creating lasting solutions to the climate crisis, even in the face of setbacks.

‘Outrage + Optimism’ is the brainchild of Christiana Figueres, the former executive secretary of the UN Framework Convention on Climate Change, and Tom Rivett-Carnac, a former strategist for that same UN convention. Together, Figueres and Rivett-Carnac were responsible for salvaging the UN’s climate agenda following the failed COP15 climate negotiations in Copenhagen in 2010—work that led to the landmark Paris Agreement just five years later.

On the podcast, Figueres and Rivett-Carnac are joined by co-founder Paul Dickinson, another prominent figure in the field of climate change, and the founder of the Carbon Disclosure Project (CDP), an organization that promotes and conducts measurement of corporate environmental impact.

The Case for Climate Optimism

As the nonprofit’s name implies—and its founders’ history demonstrates—Global Optimism’s approach to climate change is about working to effect positive impact through so-called “climate optimism,” rather than forecasting doom—an approach that Figueres outlines in the video below.

With leading names at the helm, it’s no surprise that the podcast pulls in some of the most highly-respected experts at the intersection of climate science, corporate responsibility, and environmental and social justice to advocate for a more sustainable future.

Here is a sampling of some of the guests from the podcast’s most recent season:

Check out the full episode list for Season 5 here.

As it stands, making the case for optimism amid worsening news about the environment is almost a revolutionary act. For that reason, we salute our friends at Global Optimism on their latest season, and encourage you to subscribe to ‘Outrage + Optimism’ ahead of the launch of Season 6 this fall—rumor has it there’s a BIG name coming early in the lineup! 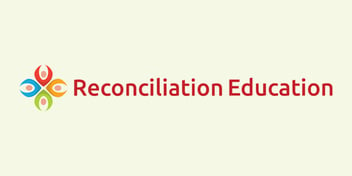 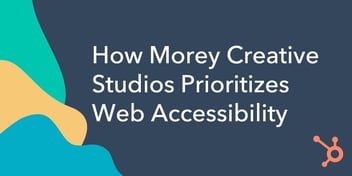